GWB was in town today, right near my office...

...first pic is of his motorcade in front of the stock exhange, from the NYT. Second pic is from my phonecam as his motorcade passed by. BTW, that's not my pointer or thumb in the frame. 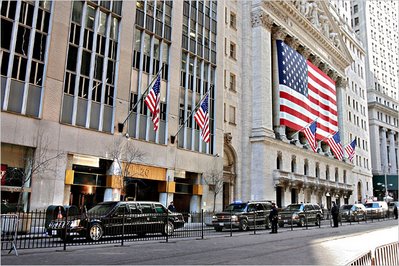 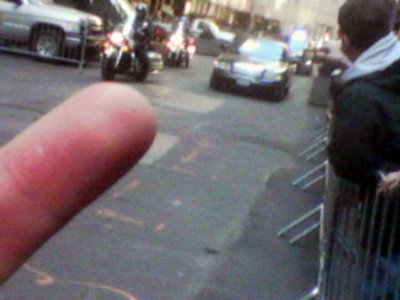 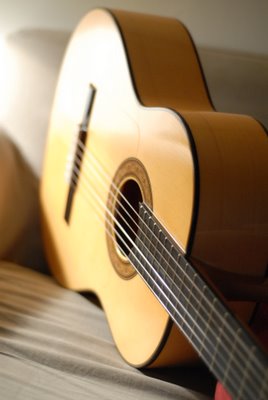 I bought a flamenco guitar and found a flamenco teacher here in NYC. I've been going nuts watching Google videos of Paco de Lucia and Camaron de la Isla lately...decided I MUST learn to play flamenco. Going to give up the chess lessons, a lost cause for me...I suck so bad.

The guitar is sweet. It buzzes a lot and is loud and bright and sounds like it should when compared to my good classicals...

i find something icky about this.

...and holy shit read this one.

...about a kid saying goodbye to Christmas trees. I found the site via Alec Soth's blog, one of the consistently most interesting blogs I read. 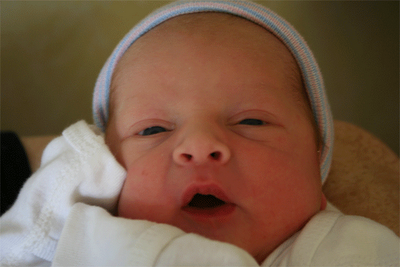 ...particularly the second part about photojournalism and aesthetics.

A bunch of Andrea's classmates came over last night. Lots of good food and fun... 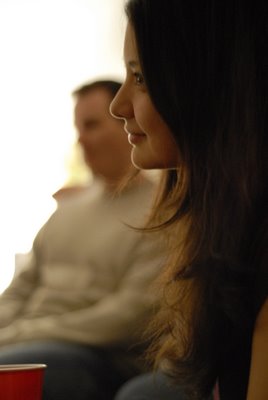 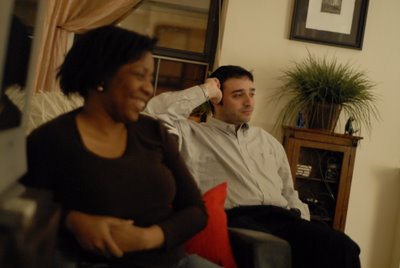 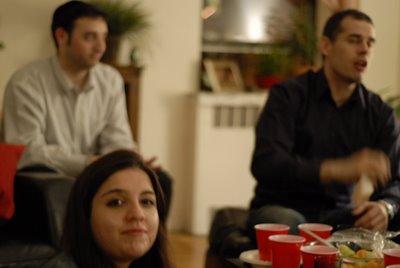 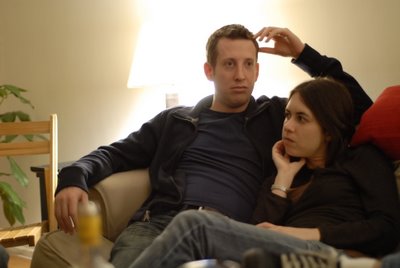 Just found this, so funny

...its Betsy all hammered from like a year ago when we all had gone out. I'm sure she'll appreciate it.

...i cleaned the sensor on my camera. look it how much crap was on it. 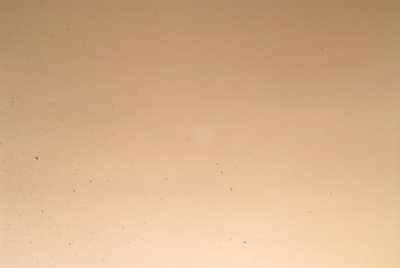 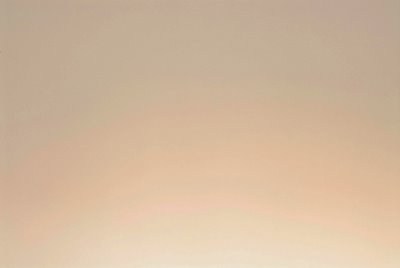 ...including a few from Turkey. 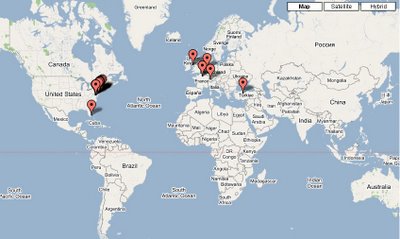 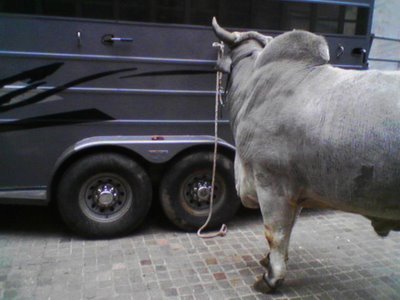 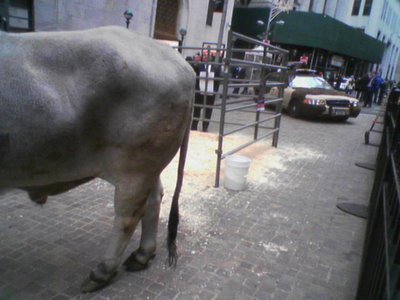 of one of mine from the lake..pretty cool, huh? he's good this guy. 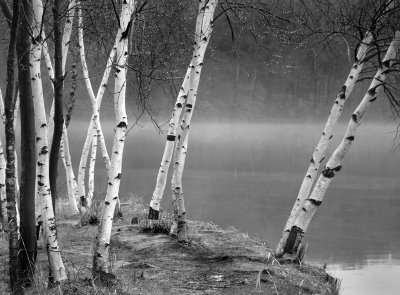 ...wasn't too bad though. We drove to Lake Wawayanda in NJ. It was foggy, kinda cool. 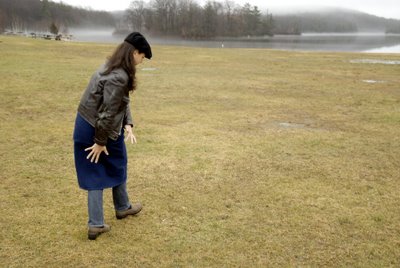 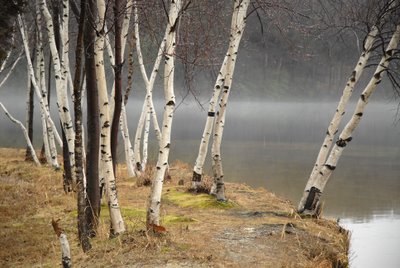 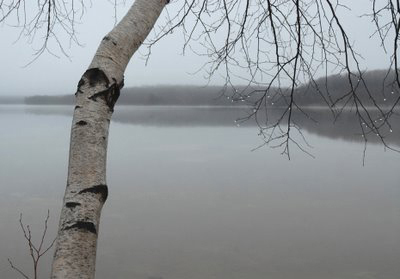 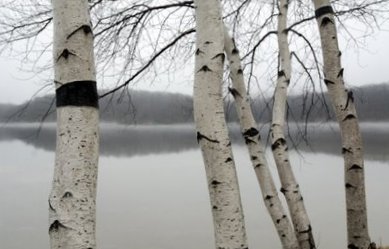 I had a vivid memory while lying in bed this morning. Outside of our window there was a car with bass-heavy music playing. The windows were closed, so you could only hear the thump...thump...thump. With my head under my pillow it sounded like windshield wipers in a car, and I had this sort of deja vu/flashback of being a young kid alone in my dad's Dodge van with the engine running while he jumped out to buy a pack of cigarettes. The stickiness of the plastic seats in the moist air, the smell of my father mixed with cigarettes mixed with the faint smell of engine oil and the sound of rain on the windshield and the slow thump...thump...thump of the wipers.

It was very powerful and not strange at all. I could totally smell and hear it.

Also, I read a very funny sentence (it was about poetic technique, for what its worth): If someoneâs chasing you down the street with a knife you just run, you donât turn around and shout, "Give it up! I was a track star for Mineola Prep."

It was quoted here.