I'm making amortization tables to calculate interest on Convertible Notes and dividends on Series A Preferred Stock. This is my job. I also bought a bookshelf for the office today. I borrowed a dolly from the store and wheeled the shelf a few blocks to our office. Its a metal shelf so it made a lot of noise as I pushed it over the bumpy sidewalk. Its early fall and not as cold outside as I'd like. It's also sunnier than I'd like. I'm imagining being in Helsinki with Andrea on a cold, overcast day and sleeping late in a quiet hotel room. We'd go out for coffee after we got up. That would be better than amortization tables.

found on my sister's picasa site... 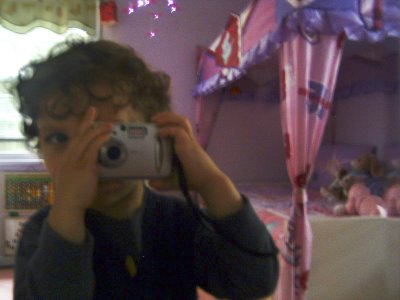 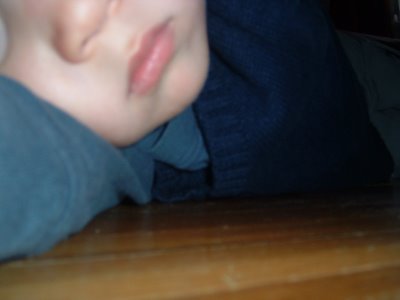 jpeg doesn't do it justice. accidentally overexposed then cut processing time way down and it came out pretty well, except for the million scratches i put on it. view large. still hard to keep focus when loading film to expose... 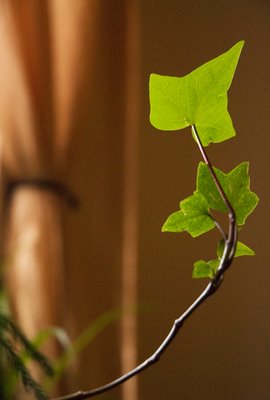 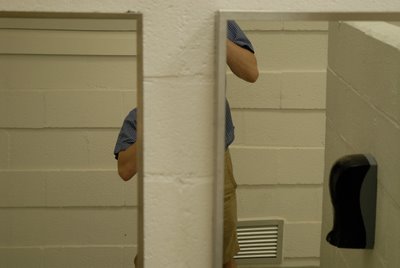 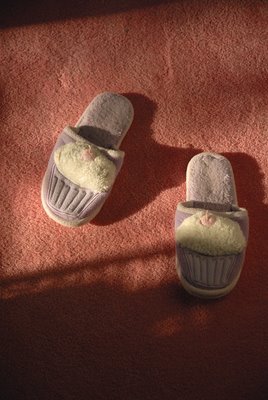 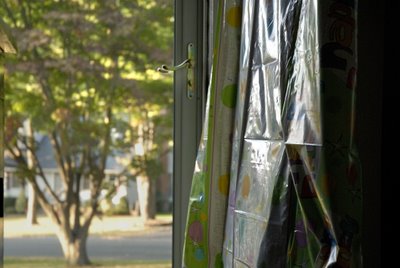 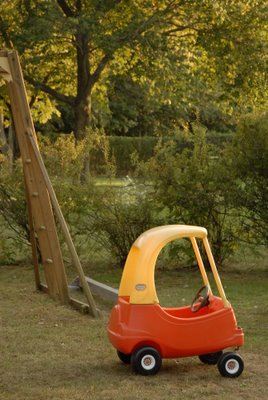 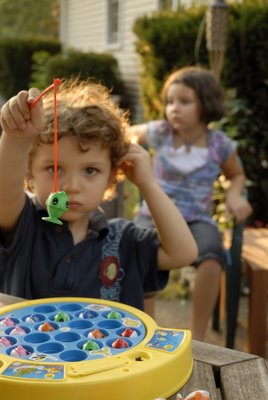 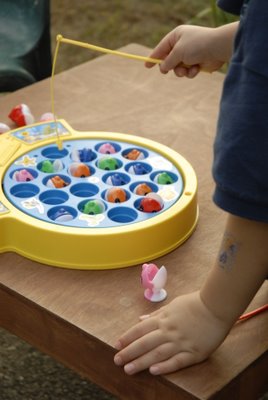 friggin wicked combo...insane detail capture. this was the sharpest of a bunch andrea and i took the other day. and its compressed down to about 165K from 300M, and the scanner had many more levels of rez to go, but it made 1G files that froze my computer. and the prints off my printer come out amazing. i love this shit.

Went to Columbus for Connie's wedding...some shots from the visit here.